A 360 video of an IBMer's commute to work

This 360 video was supposed to be the first of many IBM 360 Commute videos our team had planned to publish on YouTube. Initially published in November of 2016, this video lived on IBM’s YT page and for 5 days was receiving very good engagement and positive responses. Then, mysteriously… it and all of its supporting assets on twitter, instagram and facebook were removed at the request of a VP.

This project was also featured on Mettle’s blog where I give some BTS insight on the shoot, the process and how this entire project was developed. (At the time, I was using Mettle Skybox Studio plugin for After Effects before it was bought by Adobe.) I encourage you to check it out at the project link.

The gif I created published on Twitter to promote the series.

Below is a little behind the scenes insight of my DIY skateboard camera rig using zipties and dowels. I also made a quick loop of the front of the skateboard on a green screen so I could remove the camera nadir on the raw footage. 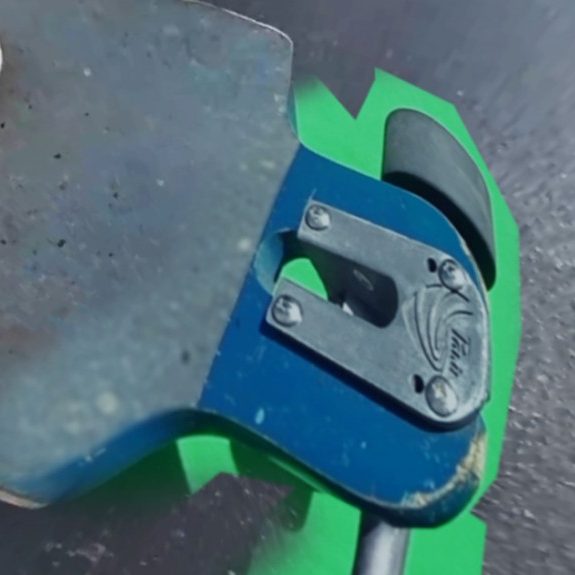 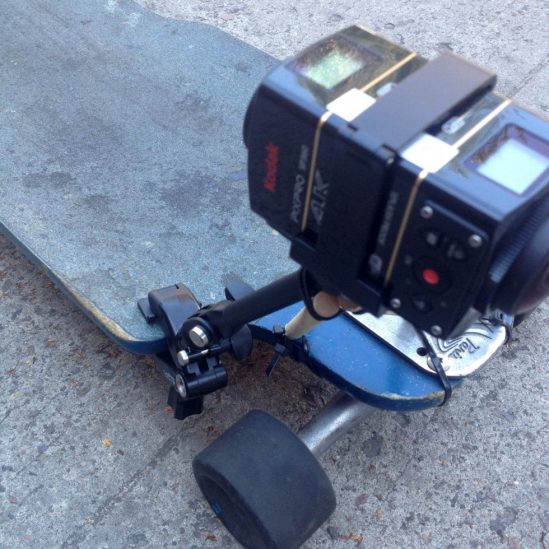 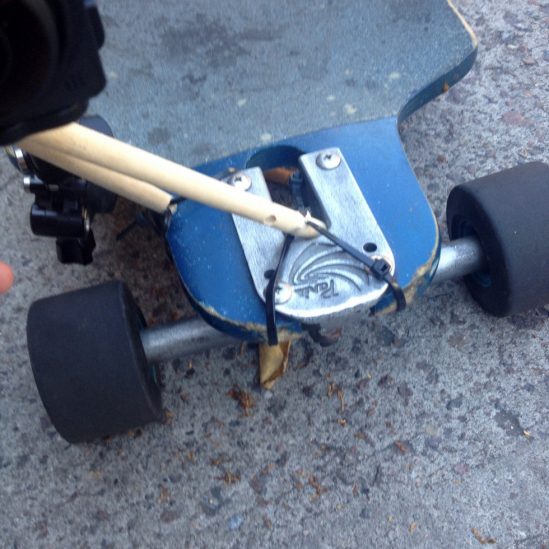